Origin of the use of birthstones.

Different stories are circulating about the origins of the use of birthstones. According to some, it originated because the Jewish historian Josephus in the first century of our era, believed that there was a connection between the twelve months of the year, the twelve signs of the zodiac and the twelve stones in the breastplate of Aäron (book Exodus ). George Frederick Kunz, a well-known American mineralogist and mineral collector, argued that the use had originated in Poland of the 18th century, while the Gemological Institute of America states that it originated in the 16th century in Germany.

Adamast uses both the list of traditional and modern birthstones and indicates whether a birthstone is seen as traditional.

By her who in this month (January) is born, No gem save garnets should be worn;
They will ensure her constancy, True friendship, and fidelity.

The February-born shall find, Sincerity and peace of mind;
Freedom from passion and from care, If they an amethyst will wear.

Who in this world of ours their eyes, In March first open shall be wise;
In days of peril firm and brave, And wear a bloodstone to their grave.

She who from April dates her years, Diamonds shall wear, lest bitter tears;
For vain repentance flow; this stone, Emblem of innocence, is known.

Who first beholds the light of day, In spring's sweet flowery month of May;
And wears an emerald all her life, Shall be a loved and happy wife.

Who comes with summer to this earth, And owes to June her hour of birth;
With ring of agate on her hand, Can health, wealth, and long life command.

The glowing ruby shall adorn, Those who in July are born;
Then they'll be exempt and free, From love's doubts and anxiety.

Wear a sardonyx or for thee, No conjugal felicity;
The August-born without this stone, `Tis said, must live unloved and lone.

A maiden born when September leaves, Are rustling in September's breeze;
A sapphire on her brow should bind, `Twill cure diseases of the mind.

October's child is born for woe, And life's vicissitudes must know;
But lay an opal on her breast, And hope will lull those woes to rest.

Who first comes to this world below, With drear November's fog and snow;
Should prize the topaz's amber hue, Emblem of friends and lovers true.

If cold December gave you birth, The month of snow and ice and mirth;
Place on your hand a turquoise blue, Success will bless whate'er you do. 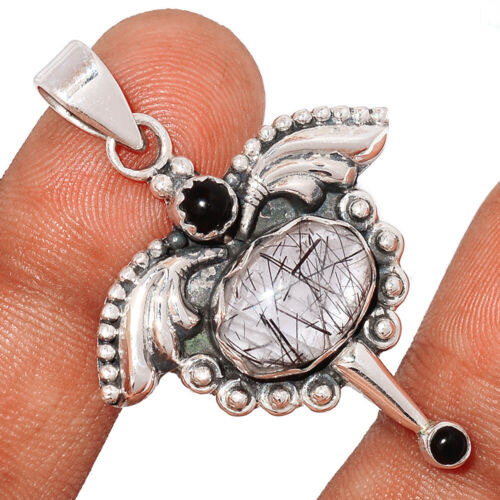 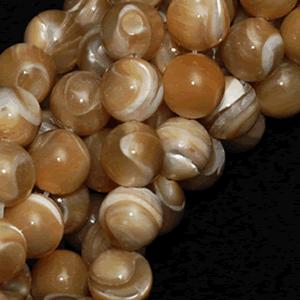 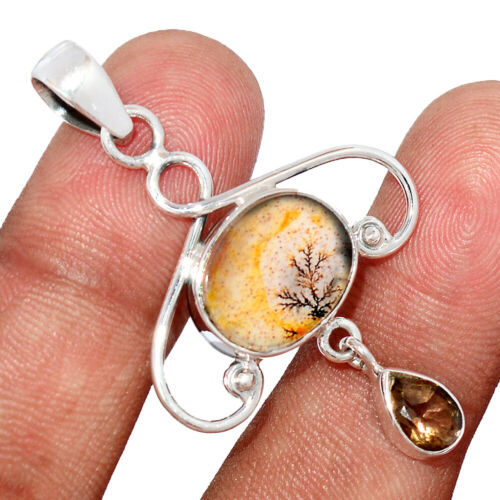 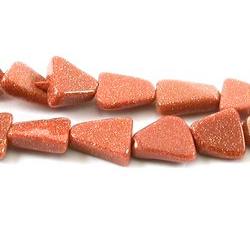 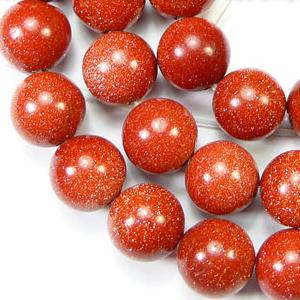 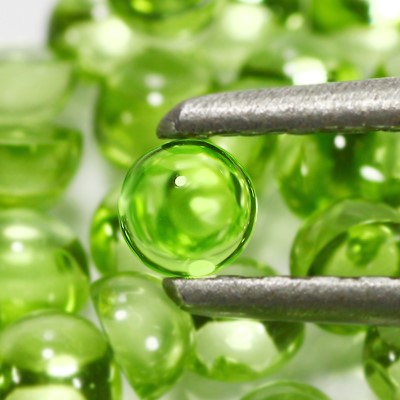 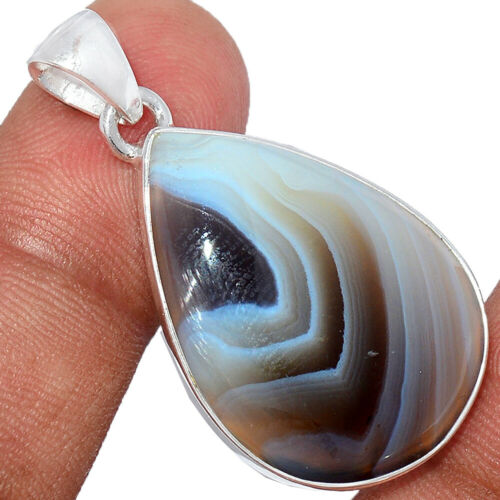 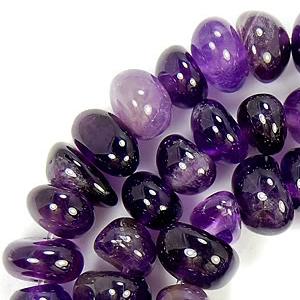 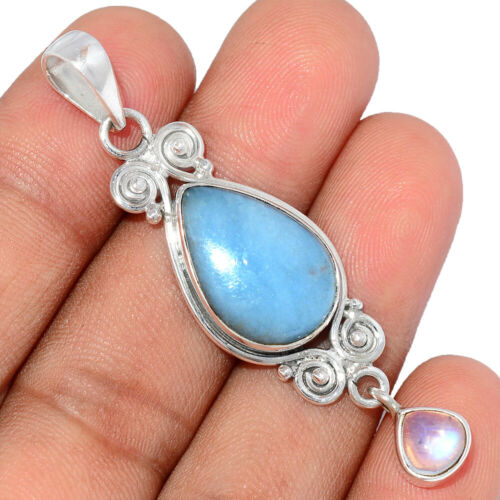 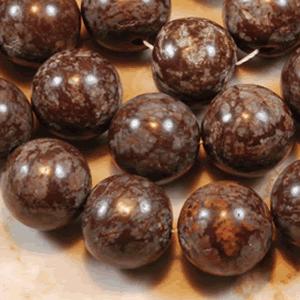